From fast-faced working environments to lots of international career opportunities, there are a number of reasons for students to study in Beijing.

Home to two of the world’s top 15 universities, and several others in the top 500, China’s capital is a good showcase for the country’s growing higher education strengths.

With notably strong ratings from domestic and international employers, Beijing’s universities are also producing graduates highly valued in the workplace - proven by the city’s score of sixth worldwide in the employer activity indicator.

Beijing is certainly not a destination for those looking for a ‘small-town’ feel. But if you like the idea of studying in a city with strong international career opportunities, while keeping a finger to the pulse of one of the world’s fastest-developing countries, then this dynamic metropolis at the centre of the world’s most populous nation could be for you.

The city receives its highest scores in the rankings and employer activity indicators of the QS Best Student Cities ranking, reflecting its strength as a recruitment ground for graduate employers. Beijing also received praise in our student survey, with one respondent commenting: “This city is research-oriented and everywhere you will see science and ideas.” Another said, “I can meet different people coming near and afar. They have the best quality education faculty and facilities here.”

Would Beijing get your vote? Tell us why.

To find out how each of the above categories is calculated, view the methodology.

Why study in Beijing?

Chinese culture is so vast, diverse and fascinating.

By living in Beijing, students will learn how modern Chinese people live, from visiting different Buddhist temples around the city, learning about the cuisine and household and professional manners and norms, experiencing day-to-day interactions whereby you learn how to communicate effectively with Chinese locals, and of course, living in Beijing will open your mind to an Eastern and more collectivist point of view.

During your free time, you'll be able to explore five thousand years of history and culture. The Great Wall of China, the Forbidden City and the Summer Palace are all in Beijing, the Terracotta Army in Xi'an is also worth a visit and you won't want to miss the Victoria Harbour in Hong Kong and The Bund in Shanghai.

Chinese cuisine is in a world of its own with many wonderful dishes to enjoy, from noodles, to soup, to fish, to chicken claws, to milk tea, to shrimp and cucumber dumplings.

You can find food from all over the world very easily in China’s capital city. Need your comfort food because you miss home? Got it, for as low as a price of US$1 for a familiar breakfast! Want to try an exquisite dish from a country you’ve never visited before? Got it.

Cost of living in Beijing

According to Numbeo, the estimated monthly costs for a single person is US$629 without rent. But if you'd like to live in the city centre, a one-bedroom apartment will set you back US$1085.

In this year's ranking, Beijing was ranked 48th for affordability in the world, making it one of the more affordable universities in the global ranking - a huge bonus considering the size of the city.

With its booming economy, China has plenty to offer ambitious graduates seeking a new challenge - and that's unsurprising considering Beijing was ranked sixth in the world for employability this year.

When looking for English-speaking jobs, these will mostly be in cities such Beijing and Shanghai - the business and industrial hubs of the country. Many multinational companies have their Asian headquarters in one of these east coast locations - as well as in Hong Kong, Guangzhou, Shenzhen and Tianjin.

The majority of expatriate workers in China find jobs with foreign-invested enterprises. Although opportunities do exist with Chinese companies, these usually require some knowledge of Mandarin.

Major industries in China include:

You can search for jobs in China at:

This article was originally published in July 2021 . It was last updated in June 2022

Niamh is Deputy Head of Content at QS (TopMBA.com; topuniversities.com), creating and editing content for an international student audience. Having gained her journalism qualification at the Press Association, London and since written for different international publications, she's now enjoying telling the stories of students, alumni, faculty, entrepreneurs and organizations from across the globe.

+ 22 others
saved this article

+ 23 others saved this article 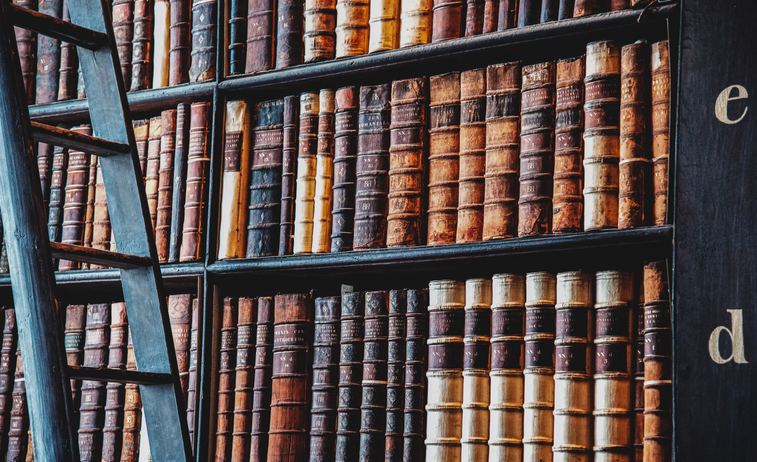 Seven things to do in Lincoln as a student

The Most Important Factor When Choosing a University